Is that future of whereabouts to the FFXIV Mac version? 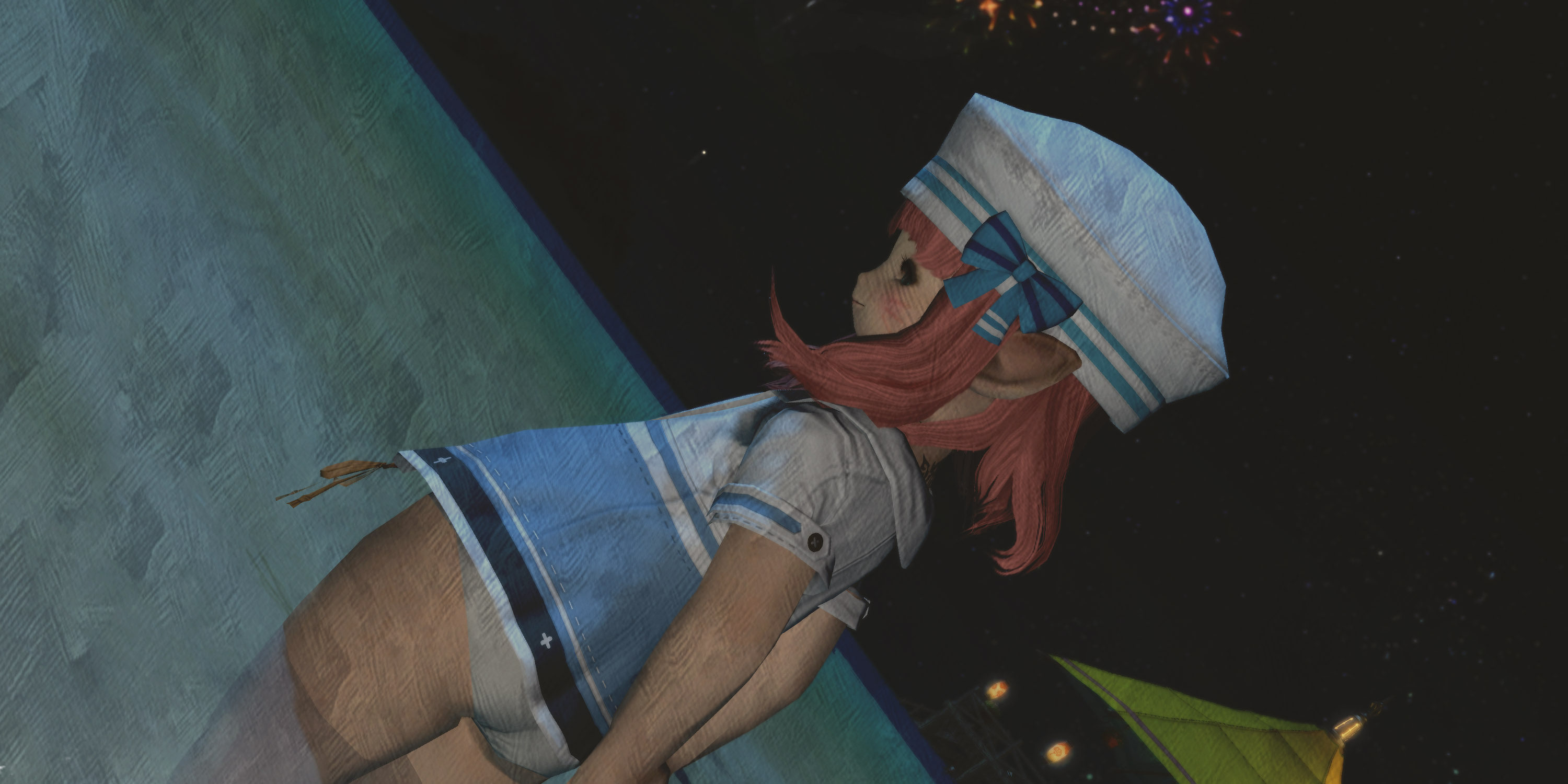 Is that future of whereabouts to the FFXIV Mac version? In addition, We are can't hope to performance upgrade for FFXIV Mac version?"
I'm think about this.
*I'm Japanese, so not good at English. So, this blog of written at English is don't know right or not right.
However, I want to tell my thought to everyone.

FFXIV Mac version released to gonna to 3 years. Even now still not good performance have to FFXIV. Especially is city,Frontline(PvP)etc.is not very nice performance. Current of FFXIV for Mac version is graphics API to changed "DirectX" to "OpenGL" convert technology used.

Even 3 years ago, Yoshi-P is said....
"With the adoption of DirectX11 for Mac, and the replacement of OpenGL with a new graphics API in Apple’s next OS, the fundamental gap in current performance issues may soon be eliminated." *1
However even now this topic not at all.
Current used technology for FFXIV is not used true machine power on Mac. There is "Metal" to technology of true graphics power on Mac. Metal is a "Metal1" and "2" two version. Metal2 technology is Mac graphics API current now. According to published by "WWDC 2017"*2 this technology is Metal1 to 2 to comparison "10x faster" and there are. In addition according to Apple website"*3 Metal 2 provides near-direct access to the graphics processing unit (GPU), enabling you to maximize the graphics and compute potential of your apps on iOS, macOS, and tvOS."and there are.
Suppose use "Metal2" technology to FFXIV, we can hope more high performance for FFXIV Mac version. This problem is very trouble. Of course , this problem is I intend to understand.
Nevertheless..
Nevertheless Yoshi-P, we are can not hope performance upgrade of FFXIV for Mac version?
Ah.. High performance game experience and beautiful graphics of FFXIV at I'm hope playing for Mac...
Is impossible?(´・ω・｀)


Powered by RSS Feed ITS